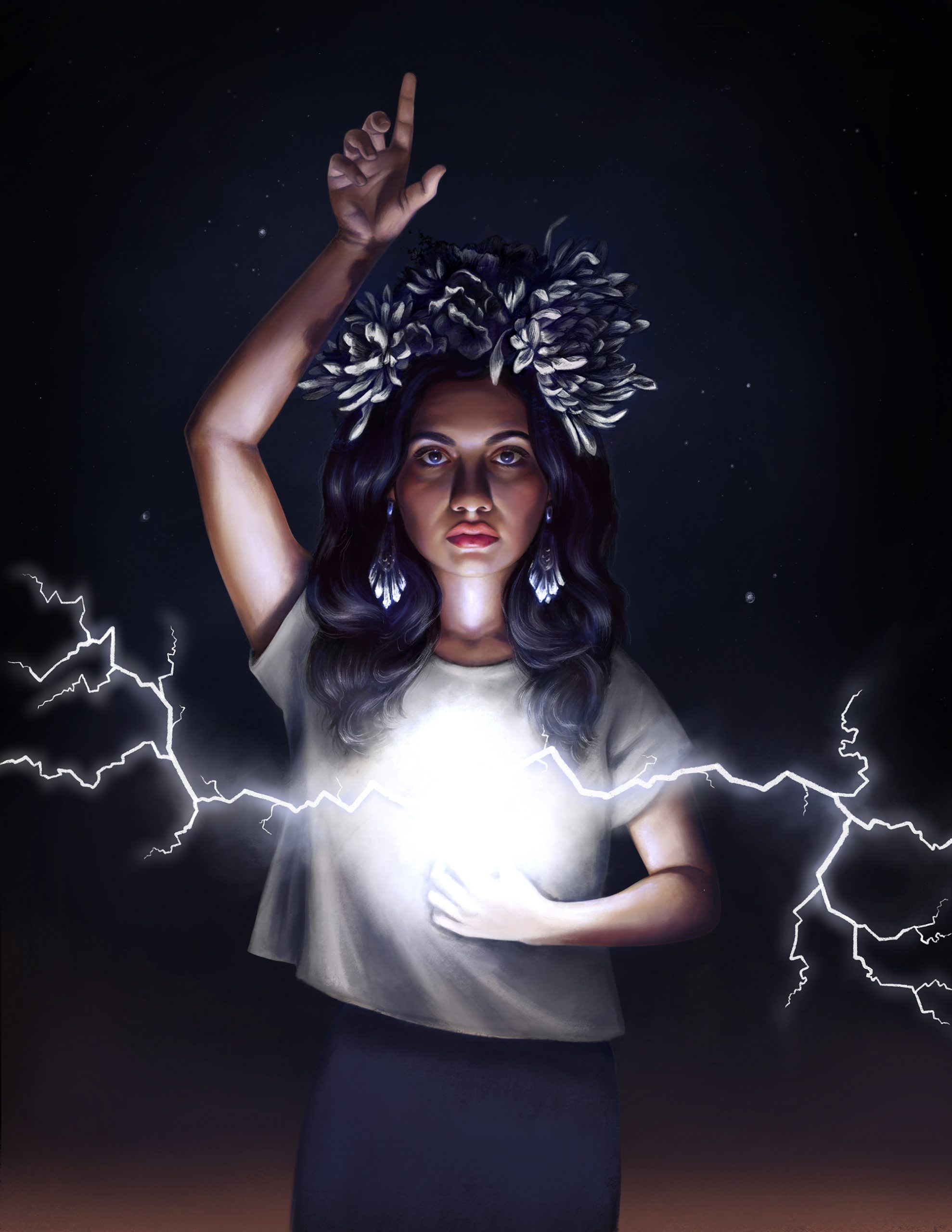 “Finding”, Procreate on the iPad Pro with Apple Pencil.

This piece was inspired by my experiences volunteering with the immigration rights community on the Texas/Mexico border. 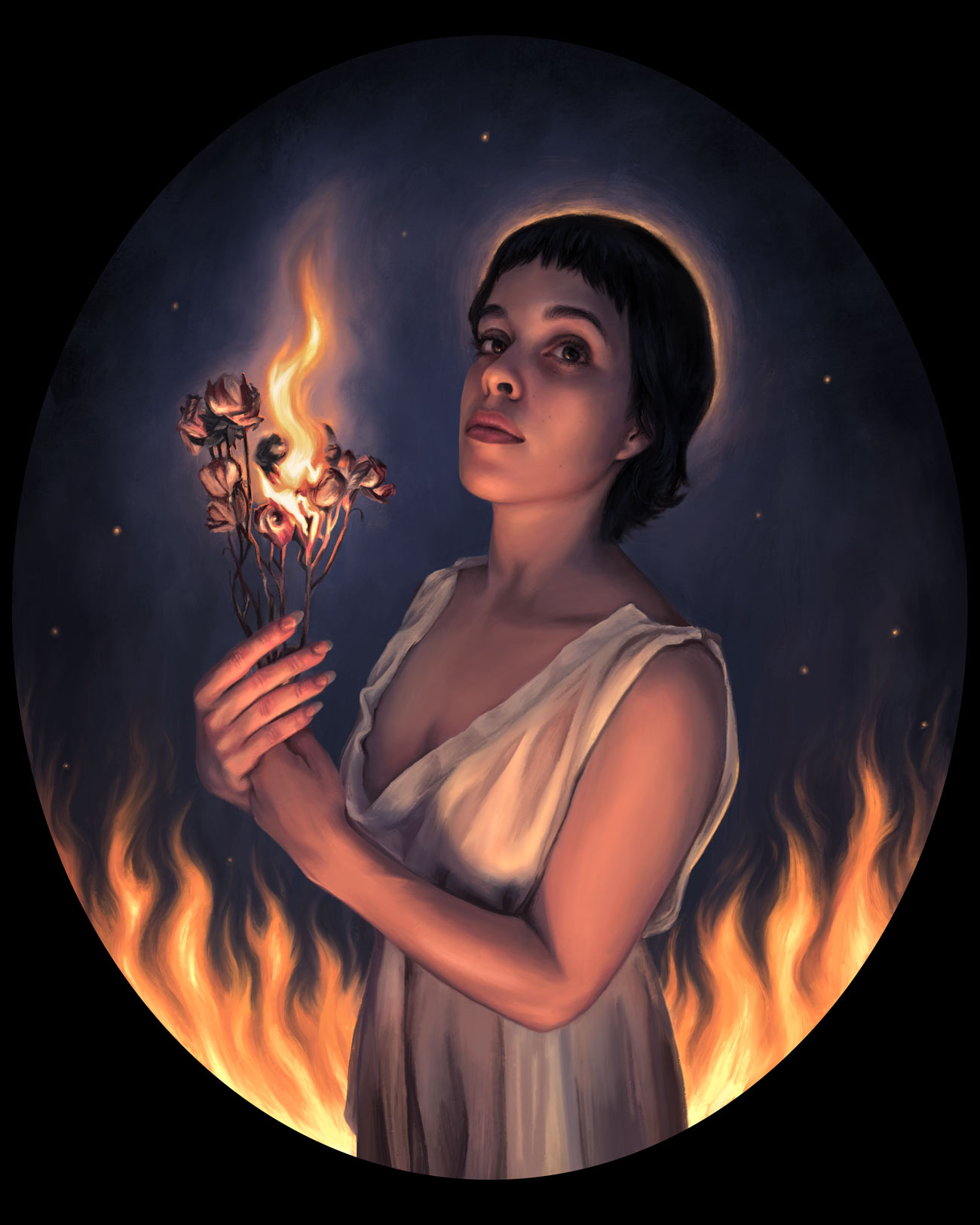 She’ll never burn, but she’s doomed to watch her flowers turn to ashes again and again, forever. In a way, it is like burning – a consumption of the soul.

tiMe tO gEt SpOoKy 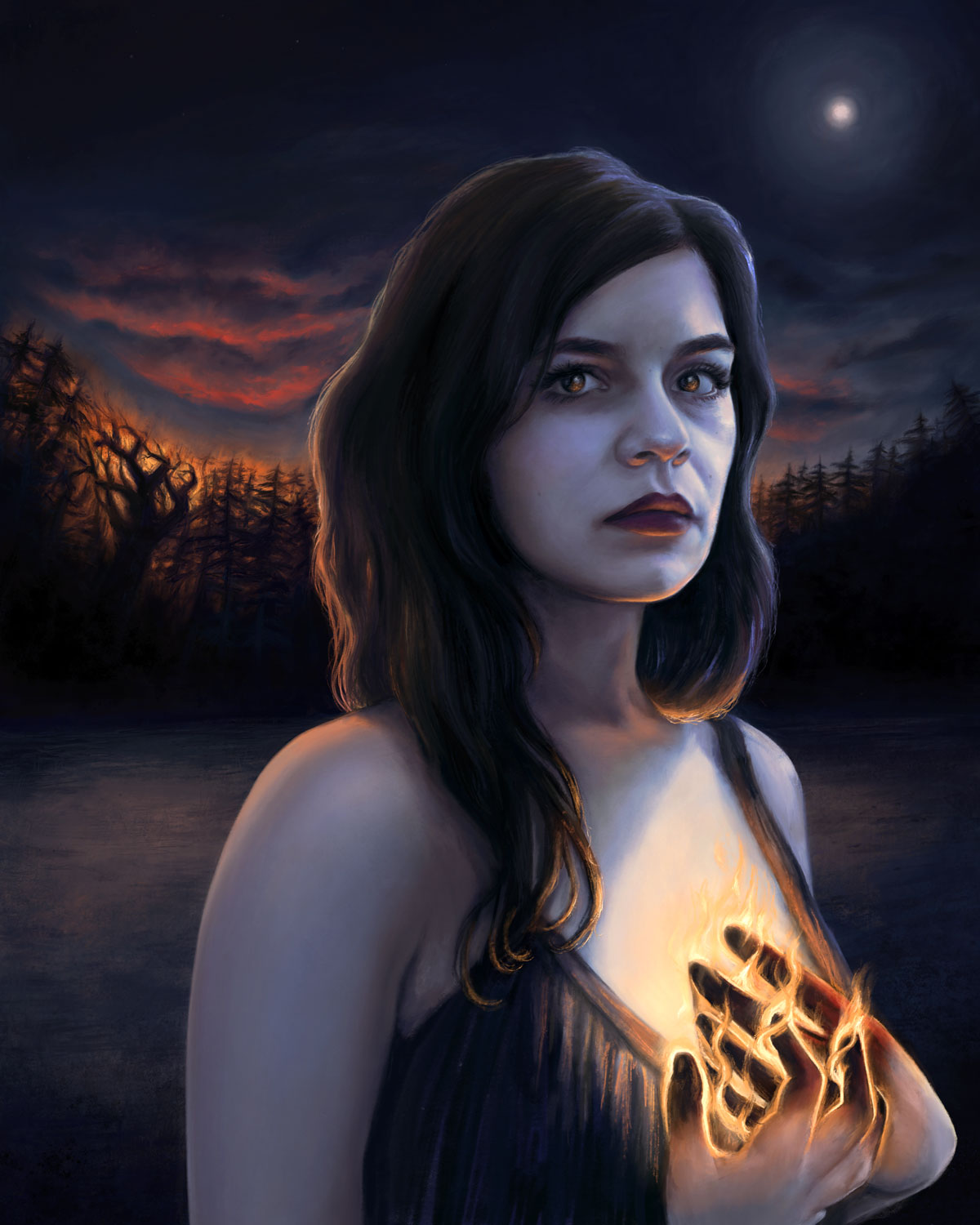 A culmination of many small moments of rage and bitterness unreleased. Some scream into the abyss (I do that, too). 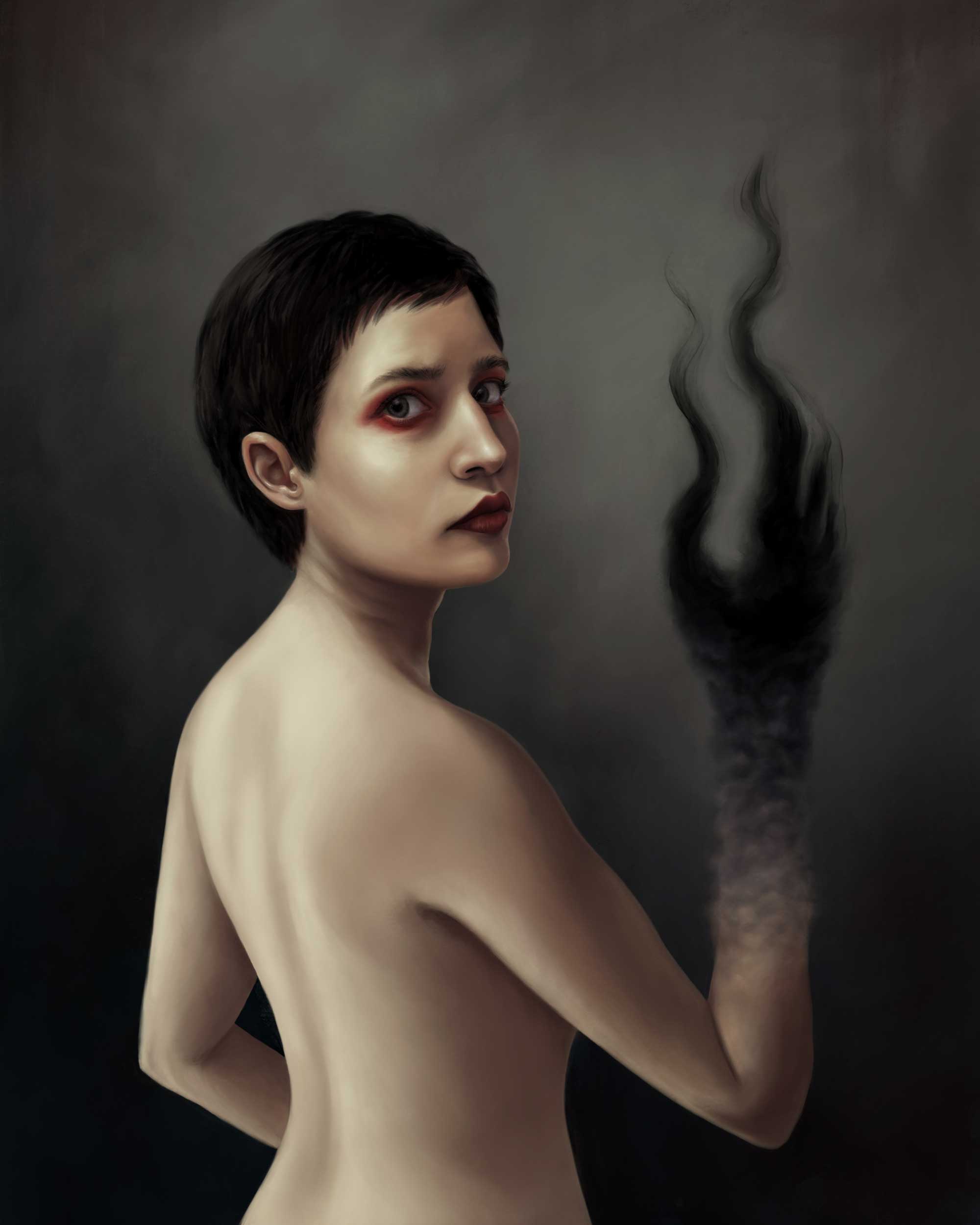 “Sublimation” October 2018.
The haunting is coming from inside the self.
Procreate for iPad Pro with Apple Pencil + Photoshop + Wacom Intuos Pro (took it back and forth a couple of times). 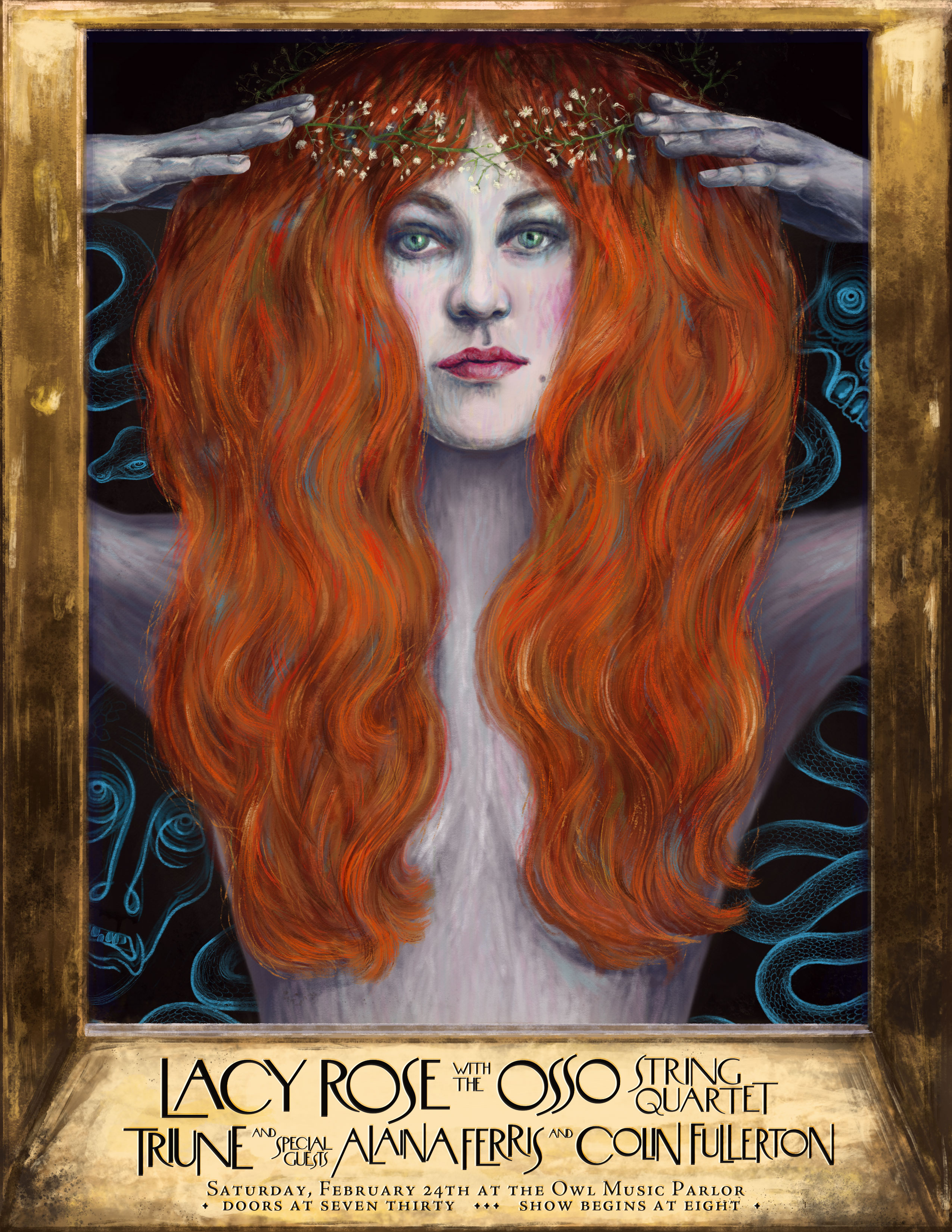 Song illustration in collaboration with Lacy Rose, from NYC.

Listen to the song here: 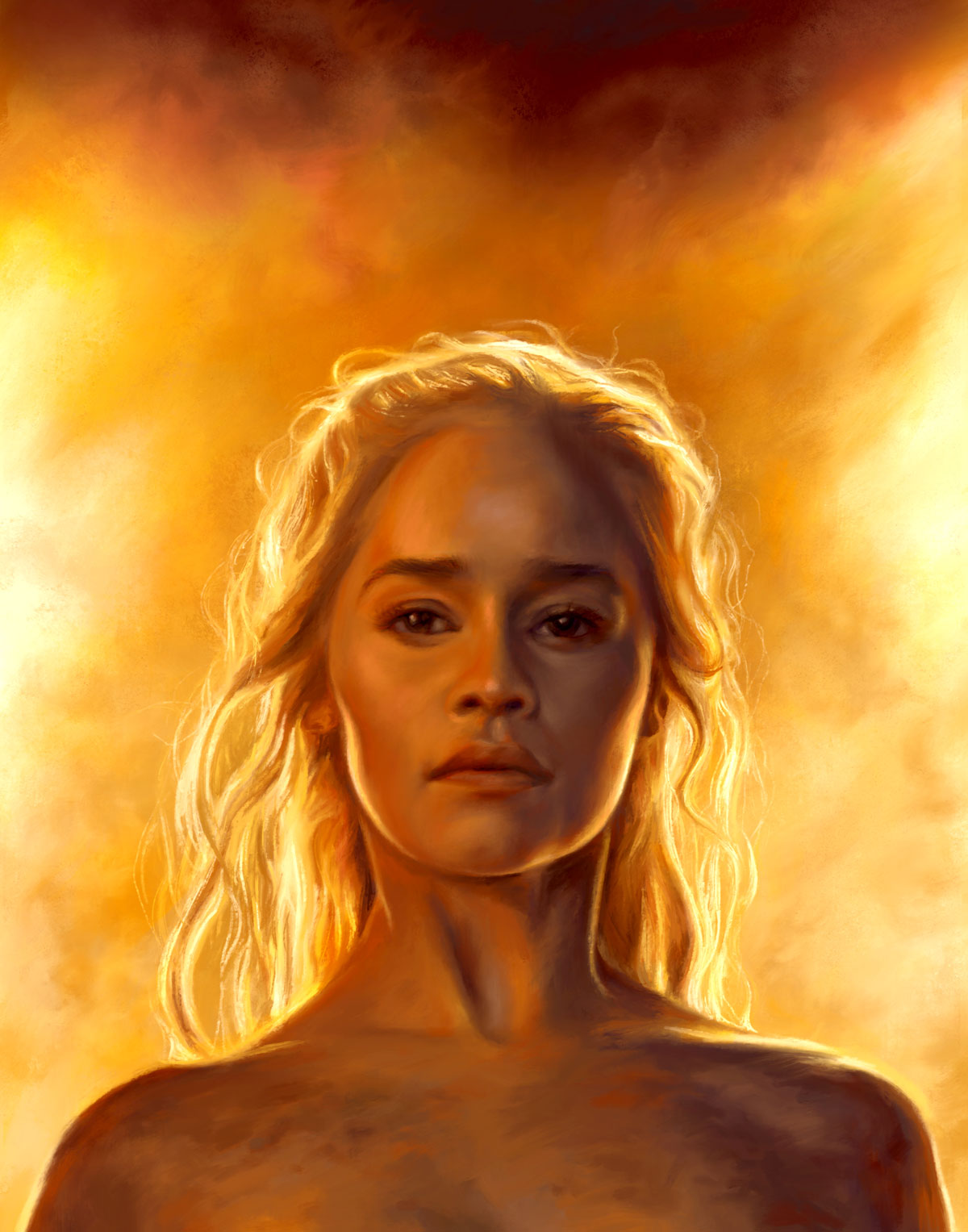 “Fire and Blood”, 2019.
No matter how Game of Thrones ends, it’s changed my life for the better. I have fallen in love with and been inspired by so many of these characters, and their stories will be burning in me forever.

I’m genuinely upset that the show is coming to its end in just six weeks. I normally do long and obnoxious Game of Thrones posts all over social media, but this year I’ve avoided posting and even rewatching because I’m kind of in denial; I don’t want it to end.

Amid the stress of renovations and an upcoming move, I have squeezed in time to breathe new life into an old painting I had done of Daenerys Stormborn. I am feeling satisfied and sad to be done with her. I hope I’ve done her justice.

Daenerys, may I carry your fierceness and fire into every challenge before me 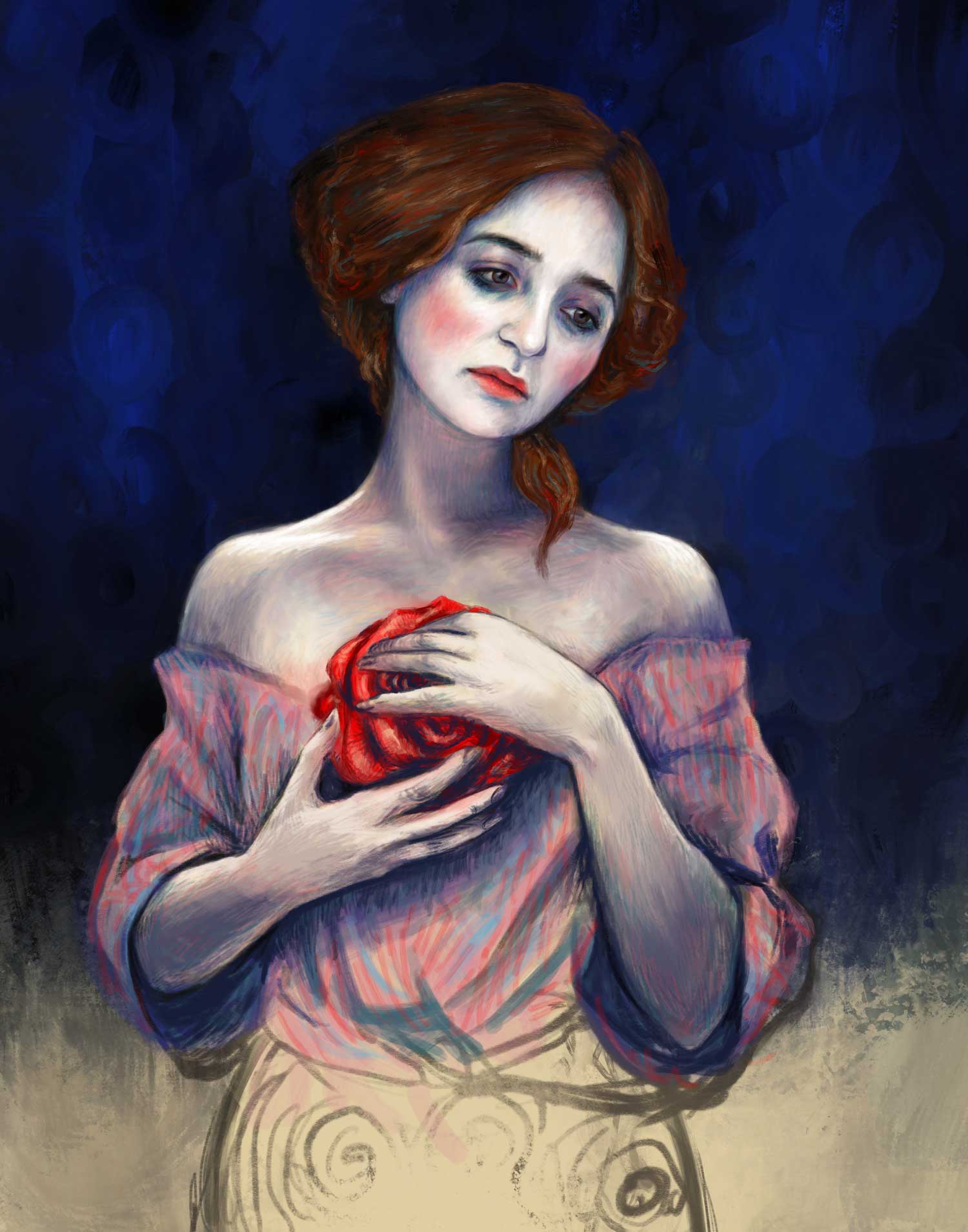 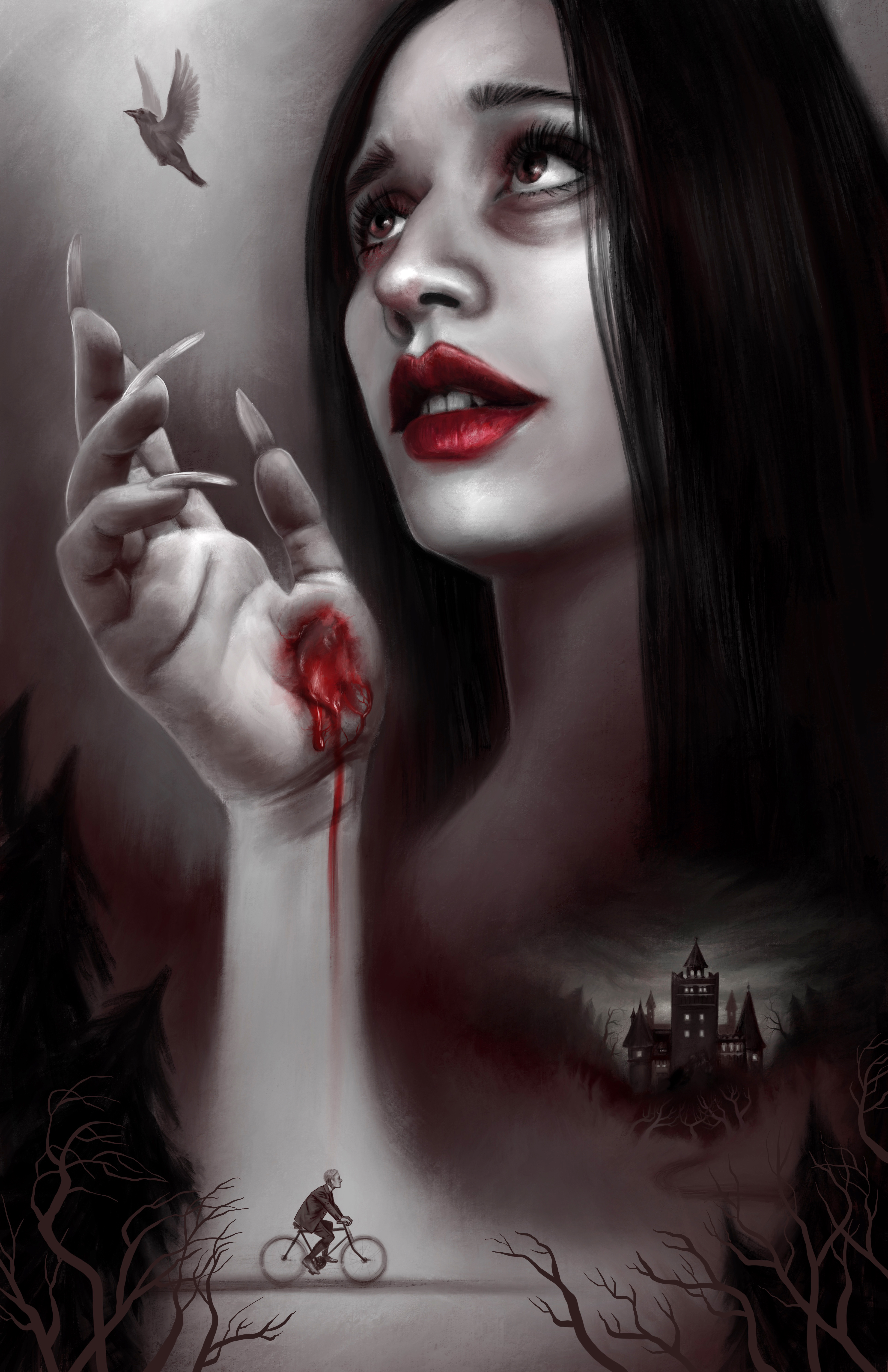 An illustration for Angela Carter’s short story, “The Lady of the House of Love.”

Procreate on an iPad Pro with Apple Pencil. 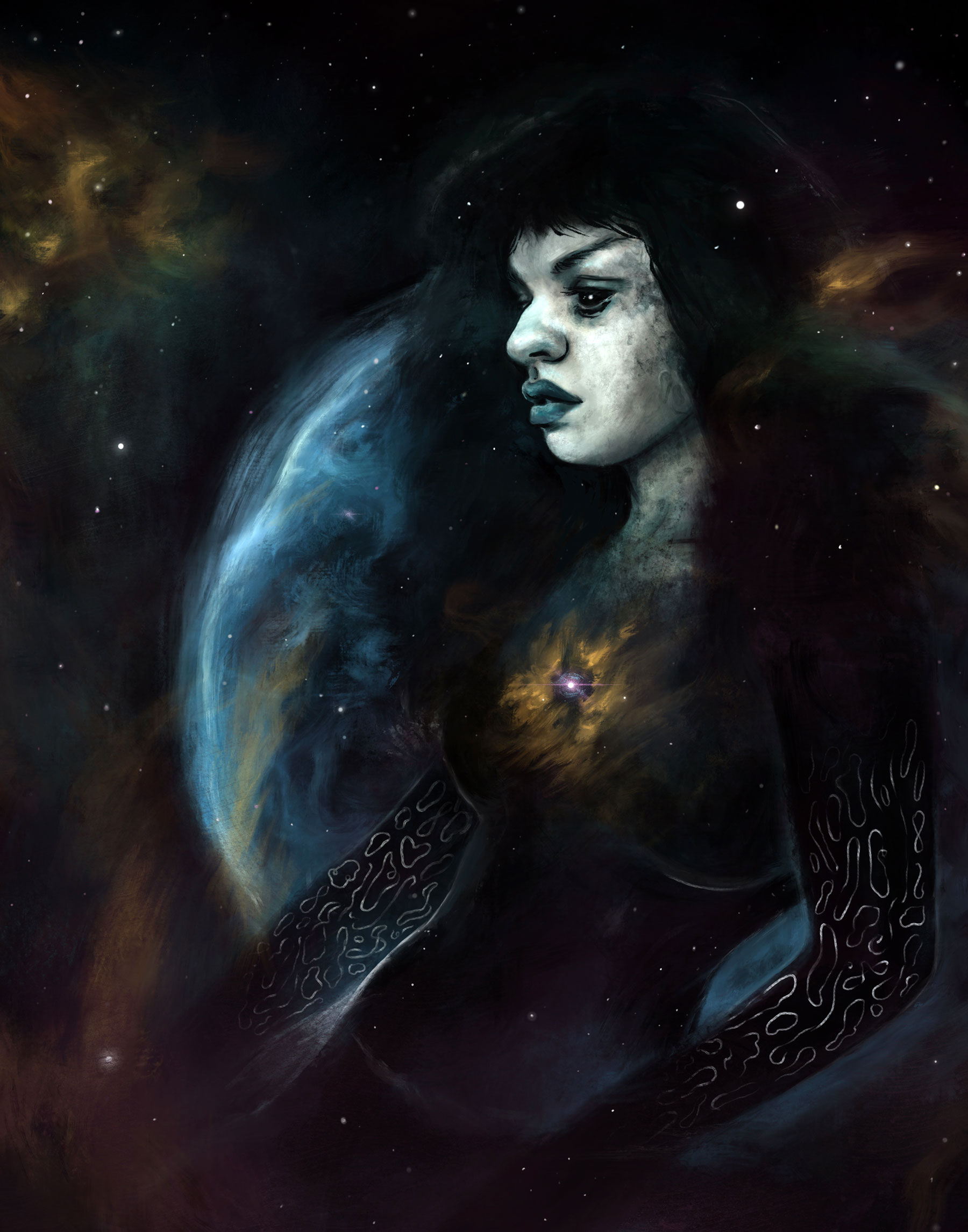 An illustration very loosely prompted from the topic of “string theory”. 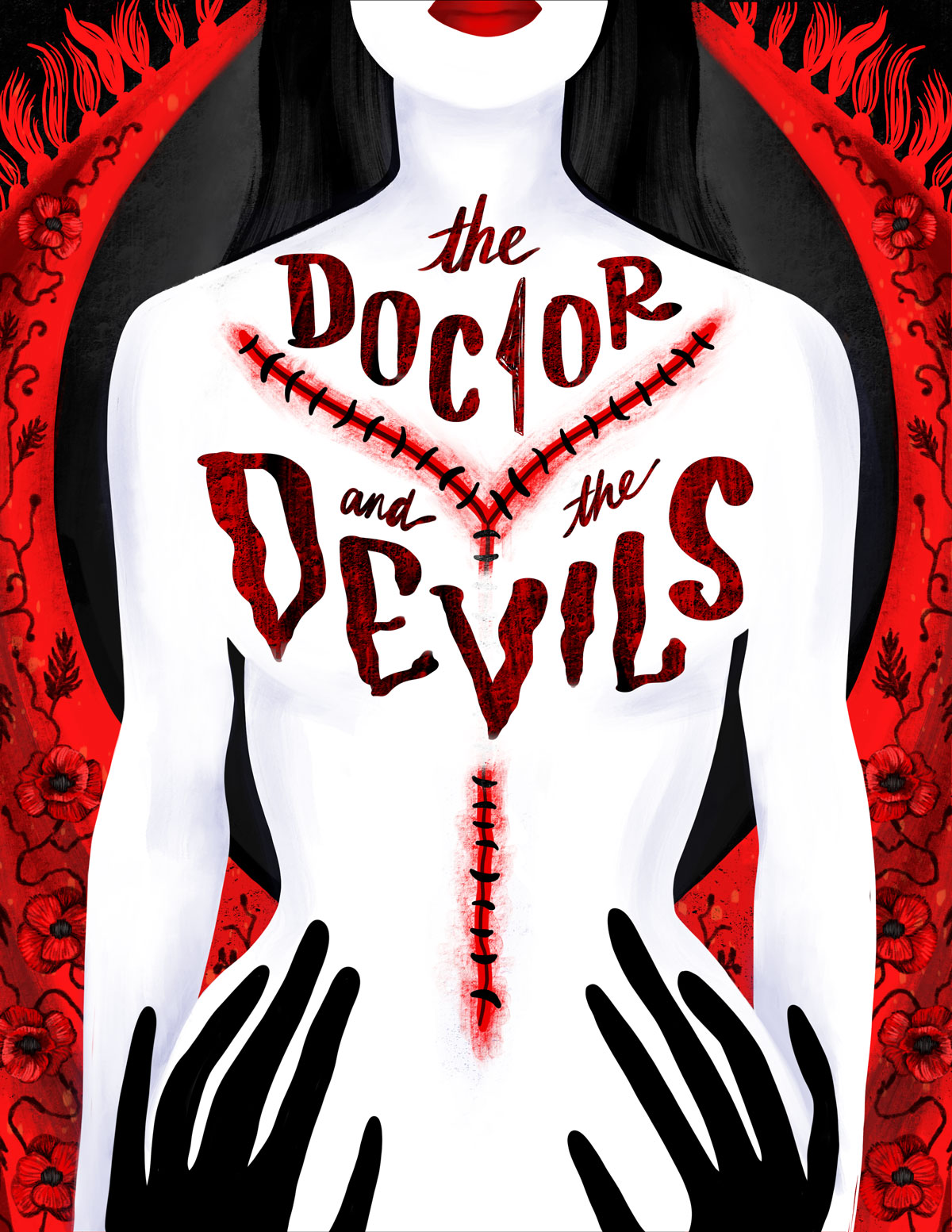 Poster inspired by a new stage adaptation of Dylan Thomas’s screenplay, “The Doctor and the Devils.” Currently in workshop in NYC, with music and lyrics by Lacy Rose.

Scroll back to top